Welcome to Portal to Pinaki

An incorrigible optimist, a lifelong learner with an unflinching belief that ''I am because we are''

Welcome to my universe of verse and dialgoues on things that matter...

Pinaki Ganguly has spent most of his cherished days in the City of Genius – Kolkata, India. He has travelled globally and has lived in major cities like Amsterdam, Houston, San Francisco, New York, Dallas etc. Pinaki currently lives with his family in London. 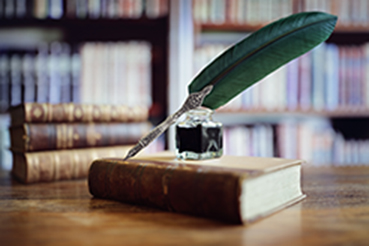 My poems are an offering to the carnival of life, and you are invited! 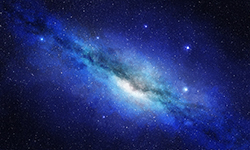 Deliberating on the eternal question of origin of mankind and civilizations 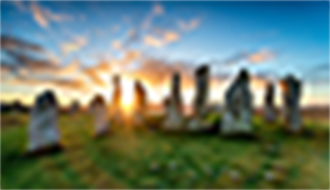 A retake on religious and spiritual views for the Quantum Age 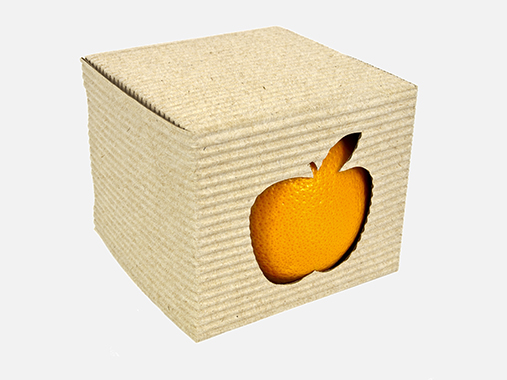 A string of thoughts that are contrary to established notions

Dialogue about liberty, democracy, freedom and society at large

Gangariday Kingdom : The Mohenjo-Daro of the East 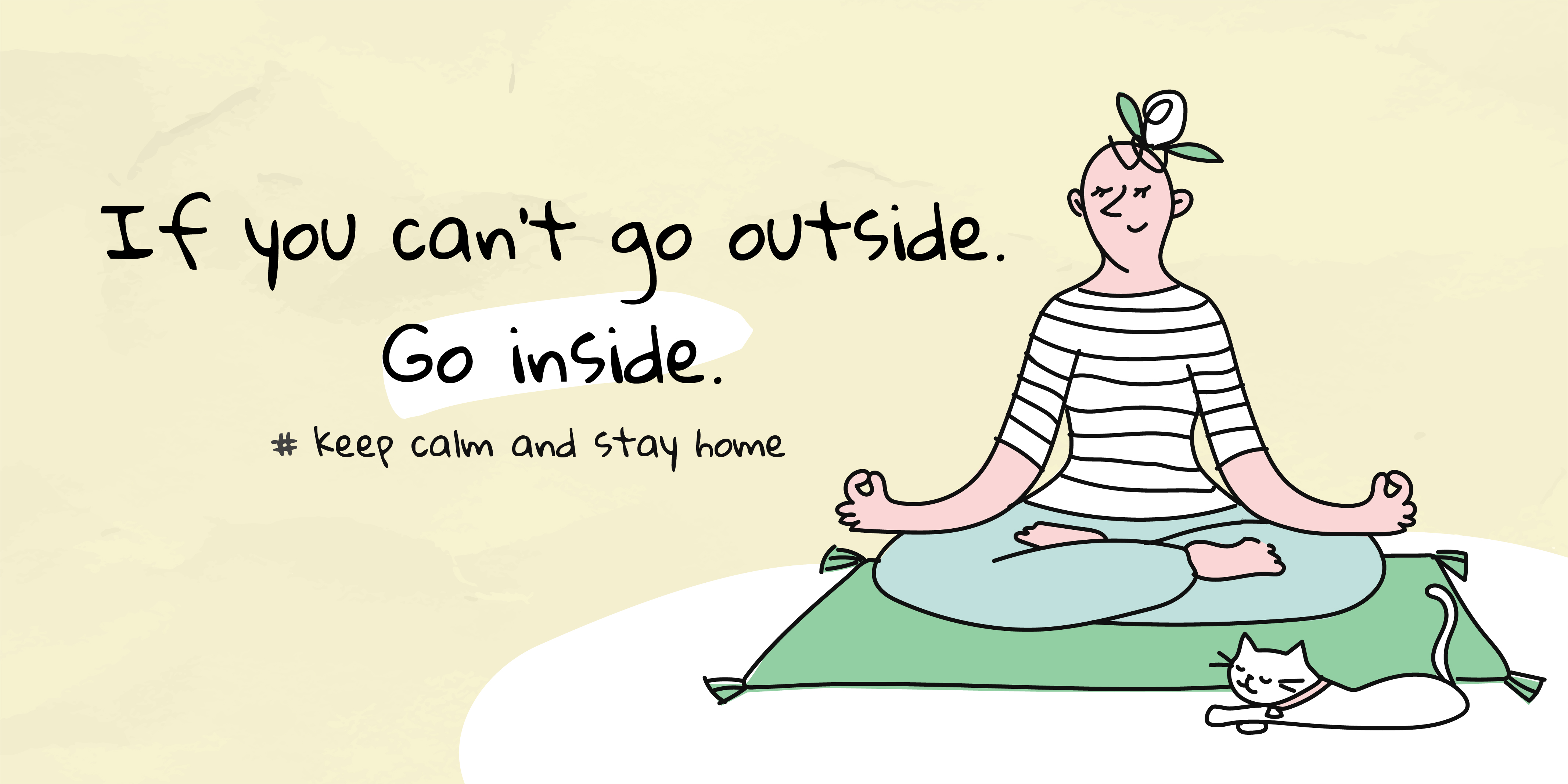 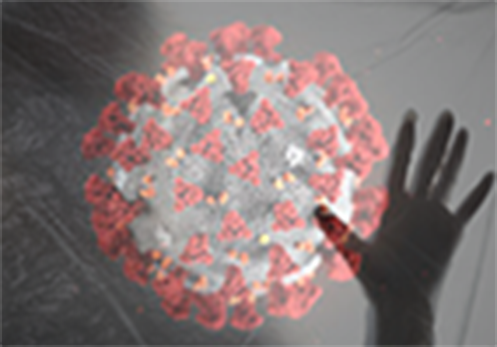 COVID19: Beyond the Obvious

The Cause, The Curse, The Crucible... 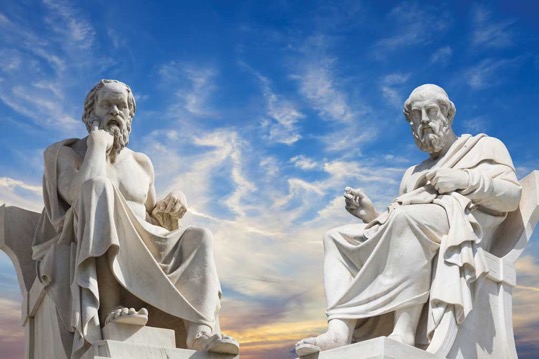 Together we move from darkness to light through di...

Bhrigu: The God of God Particle

Hypothesis: There exists the conceptual proximity ...